To illustrate how important seat belts are, here’s a statistic: in 2016, seat belts saved about 14,668 lives in car crashes. That’s more than 40 lives a day. That’s why riding with a malfunctioning seat belt is pretty dangerous.

If you have a seat belt that isn’t working quite right, we recommend replacing it as soon as possible. Doing so will help you avoid the potentially fatal consequences of riding with a broken seat belt.

This article is the resource you need if you’re looking for more information on your failing seat belt assembly and how to address the issue.

The Most Common Points of Failure in a Seat Belt Assembly

The webbing, which is a formal term for the seat belt strap fabric, may get torn or frayed over time. It may not seem like a big deal, but it can contribute to seat belt failure in the event of a crash. If pulled hard enough, a torn or frayed webbing could rip in half and cause the passenger to lurch out of their seat.

Sometimes the latch plate fails to latch properly in the buckle. When this happens, the seat belt will become unlatched even when pulled gently.

A seat belt retractor is responsible for locking the strap when it’s pulled hard enough. A broken retractor means the strap gets too much slack when pulled. This can cause the passenger to eject out of their seat in a serious car accident. 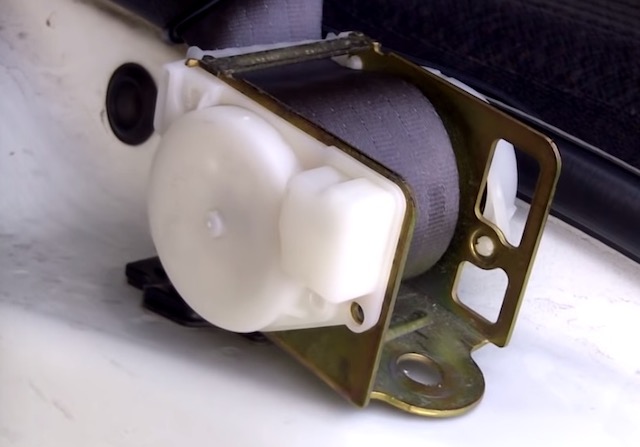 What if Your Seat Belt Assembly is Broken? 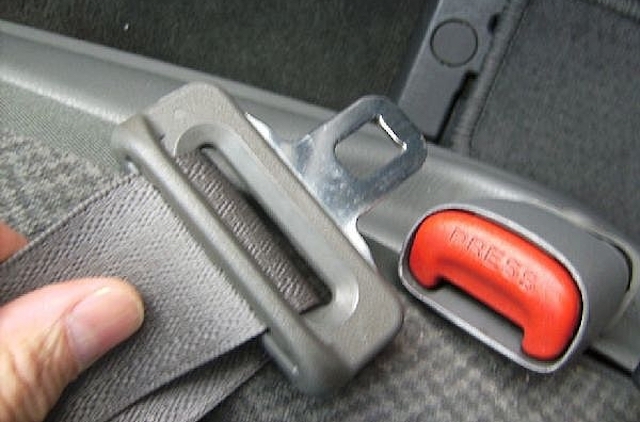 If you find that one of the seat belts in your car is broken, you have two options:

When it comes to a part that plays a monumental part in your safety, we always recommend the safer solution, which is replacing the entire assembly. Here’s a good set of instructions on replacing your Mopar seat belt assembly.