On modern cars, you’ll find a tube-shaped hydraulic cylinder behind each wheel. Those are shocks.

What are shocks, though, and why does your car have a set of them? Read on to find out.

What are Shocks and What do They Look Like? 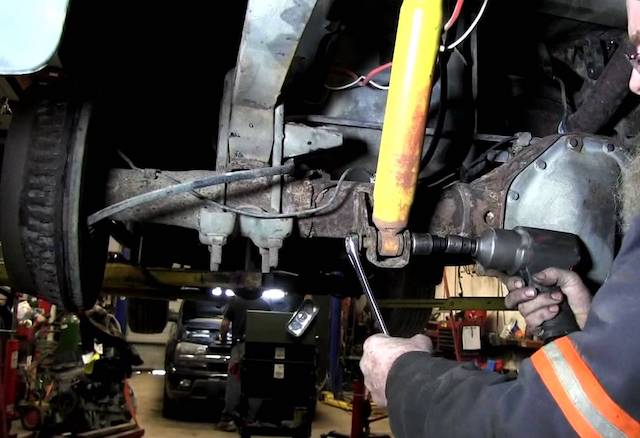 Also called shock absorbers, shocks are hydraulic cylinders that absorb vibrations and jolts from the tires. They have several major components:

The shock absorbers on your car are attached to the frame or the body of the vehicle, as well as the front or rear axle or suspension arm.

Why Does Your Car Have Shocks?

The whole reason shocks exist is to help keep the tires on the ground. Without shocks, your tires would be bouncing all over the place. This would create an uncomfortable ride for everyone in the car. Also, bouncing causes your tires to lose traction, meaning you wouldn’t be able to maintain much control over your vehicle.

Are Shocks the Same as Struts?

Contrary to popular belief, shocks and struts aren’t the same thing. A shock only absorbs vibration or bouncing. A strut is a combination of a shock and a spring. Each wheel will have one or the other – never both. Here are a few key differences between shocks and struts:

For those reasons, struts and shocks are certainly not interchangeable. To find out which one of these parts you have on your car, look underneath the car. Shocks look like what we described above. Struts look similar to a shock, but the top half of the strut has a spring surrounding it. Struts are slightly larger than shocks.

Why a Failing Shock is Bad News

Shocks usually start failing after 50,000 miles. If not replaced in time, a failed shock can seriously compromise your safety and destroy some components under the chassis. More specifically, all or some of the following can happen: 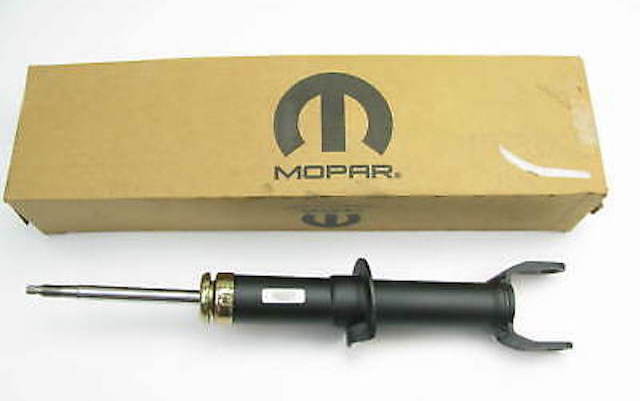 Replacing the shocks on your car is easier than it sounds. You can tackle this sort of job in about an hour. To replace your shocks:

If you have any questions about the shocks on your Mopar vehicle, you’re more than welcome to contact us for answers.